The Longview Power plant is the newest, cleanest, most efficient coal-fired power plant in the 13-state PJM Interconnection and one of the most efficient in the United States, producing 700 net megawatts of electric power. Longview’s best-in-class heat rate of 8,750 Btu/kwh far surpasses that of all other coal-fired power plants in the North America. Longview’s advanced supercritical boiler, low cost fuel source and other project efficiencies combine to produce the lowest cost of dispatch (delivery of electricity) of any coal-fired plant in the region.

Longview Power is a clean coal facility with best-in-class air pollution control systems that result in much lower emissions than its permit limits, which are among the lowest in the nation for coal plants. In addition, Longview emits significantly less CO2 than most other coal plants because of its high energy conversion efficiency.

The Longview Power project cost about $2.0 billion –the largest private investment in West Virginia’s history. The plant commenced operations in 2011, but construction defects and major changes in the power markets lead to the Company’s Chapter 11 bankruptcy in 2013. In early 2015, the Company reached a comprehensive settlement of all construction claims, with two of its major contractors agreeing to remediate plant defects at their own expense. As a result, Longview Power emerged from bankruptcy in April 2015 with the full remediation of the plant underway with new ownership lead by private equity firms KKR, Tennenbaum and Ascribe. The plant remediation was fully completed in November 2015.

Longview provides high-paying jobs to over 150 employees and appreciably supports the local and regional economies in northern West Virginia and southwestern Pennsylvania. Longview is dedicated to maintaining the health and safety of its employees, and consistently outperform national industry safety standards. Longview strives to be a good corporate neighbor and a responsible steward of the environment and stand behind its core values and mission, which include commitments to produce electricity reliably, economically and on an environmentally sustainable basis. 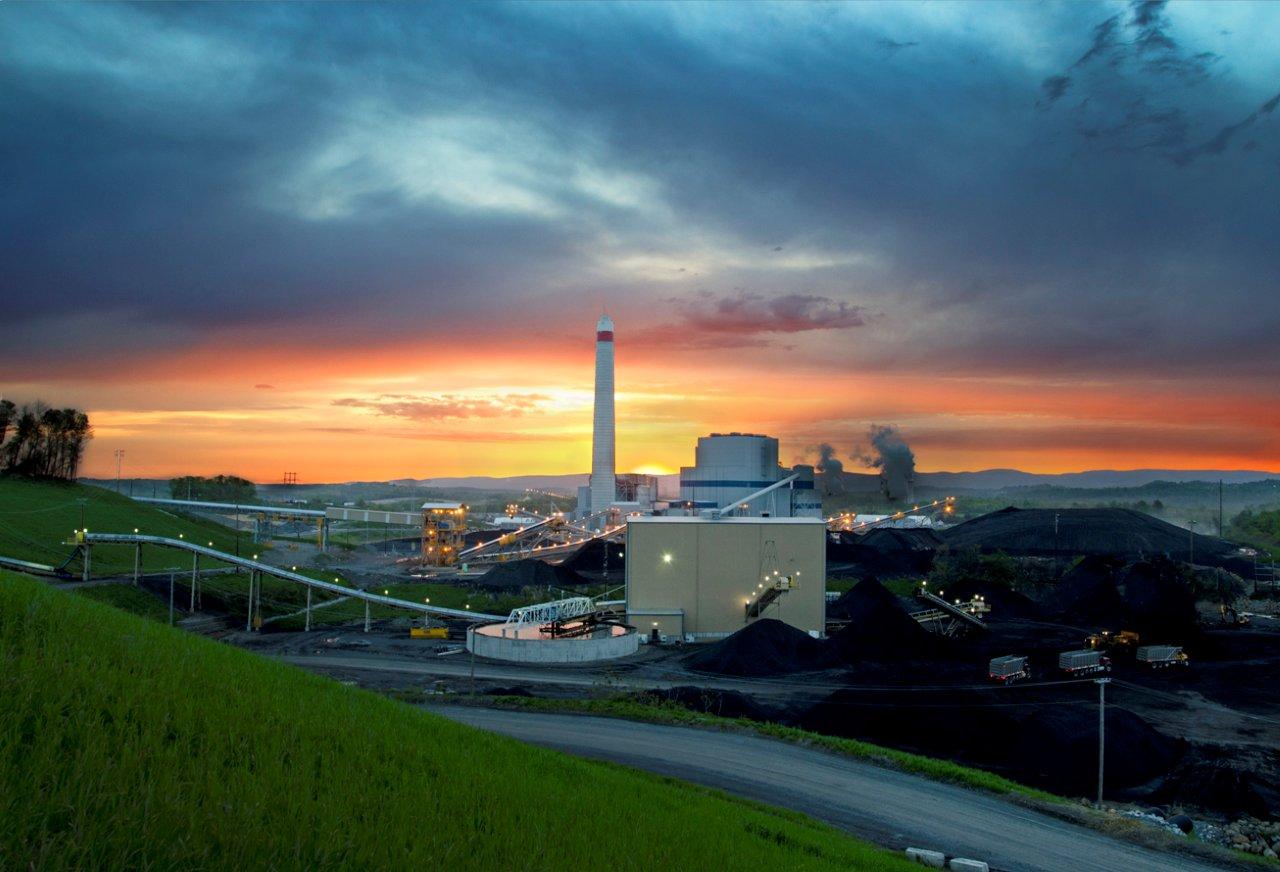